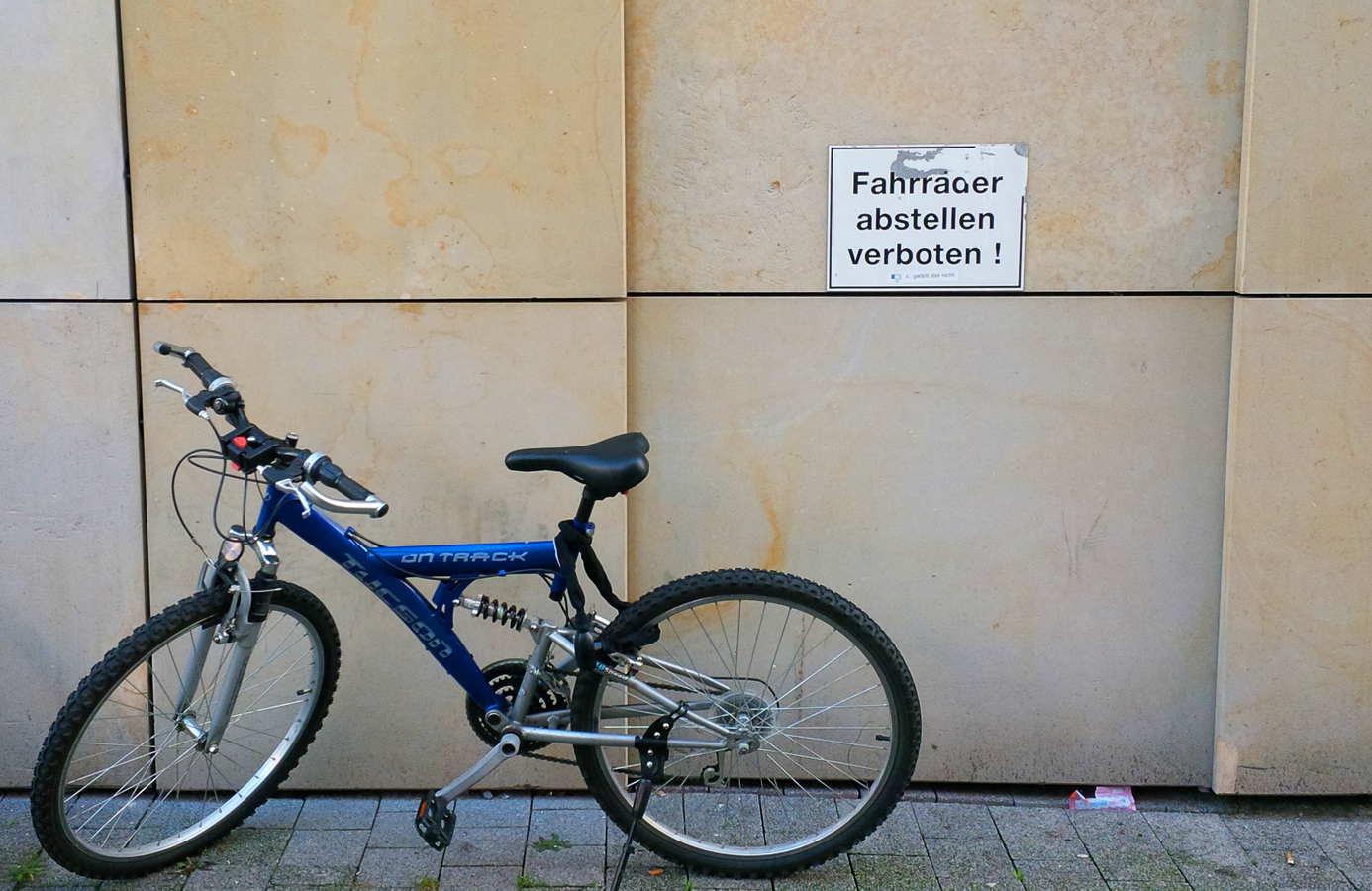 The sign says “Bicycles are not allowed to be parked”.

The journey from Vittel to Strasbourg was a long one, but the landscape of the eastern border of France was worth seeing. We officially reached Germany on the Bridge of Europe but we only realized it after seeing a « Polizei » car. It didn’t take much more time to get to our first destination, Karlsruhe, as the german highways don’t have any speed limitations.

I was so excited to be in Germany that I didn’t think about looking for a place to sleep, which was a real pain because of Christmas Day.

Luckily, we found one late in the night after eating a vegetarian pizza. 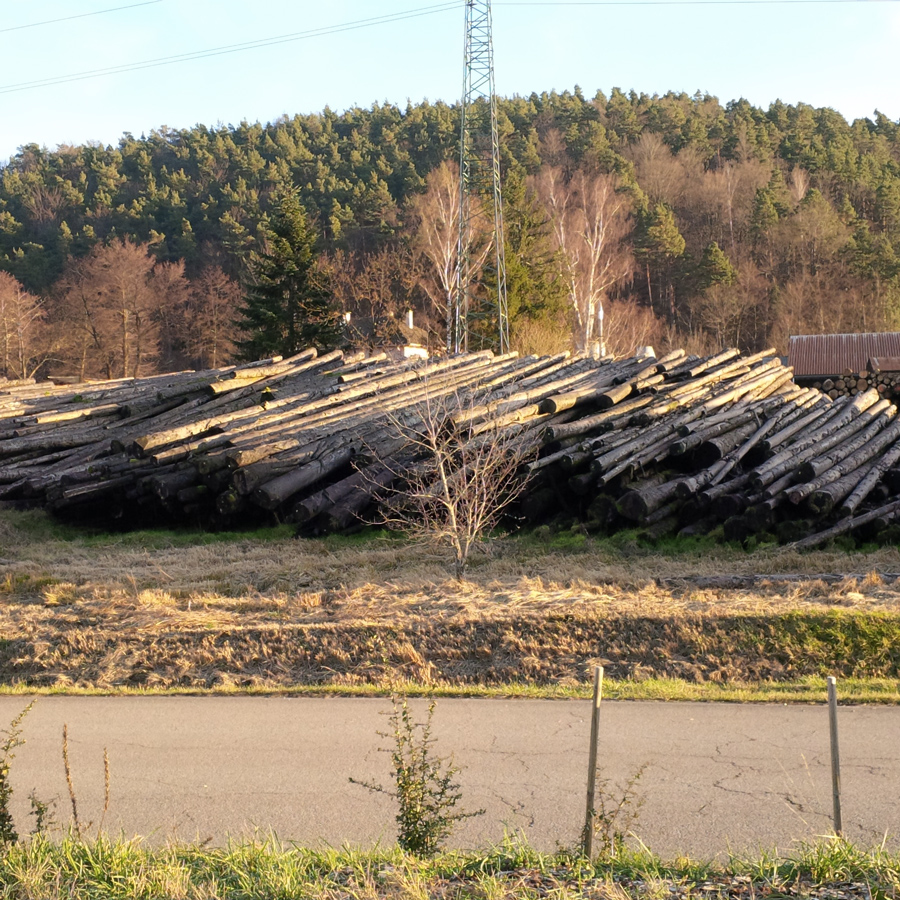 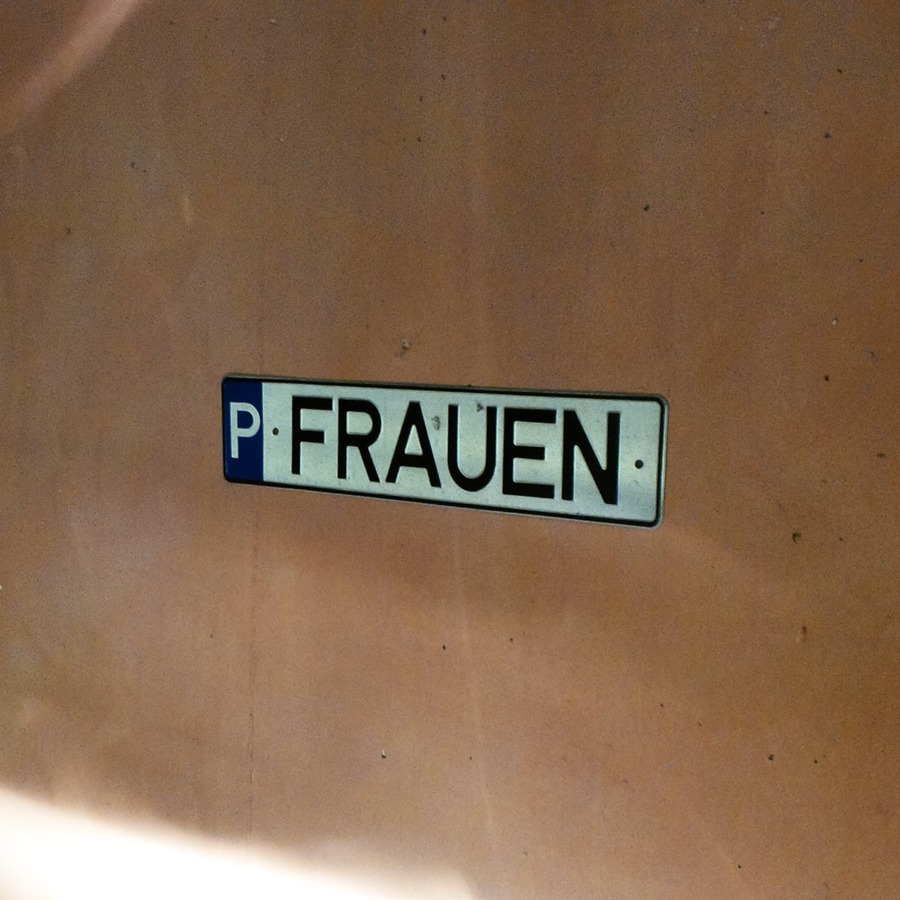 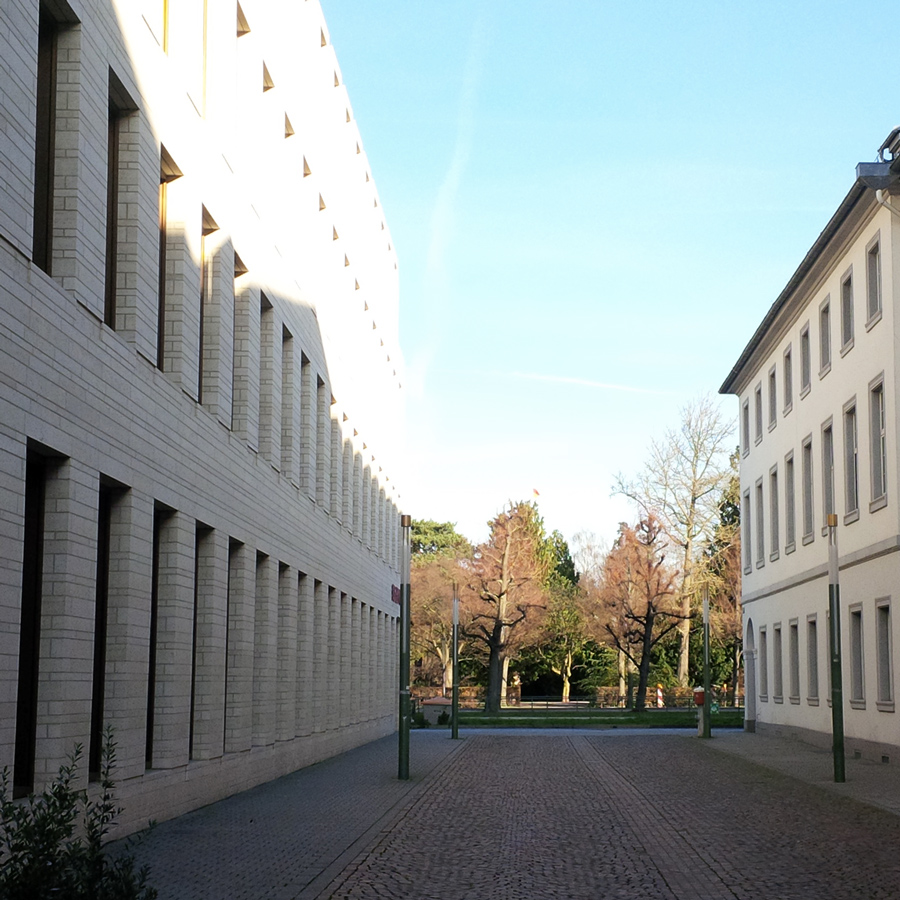 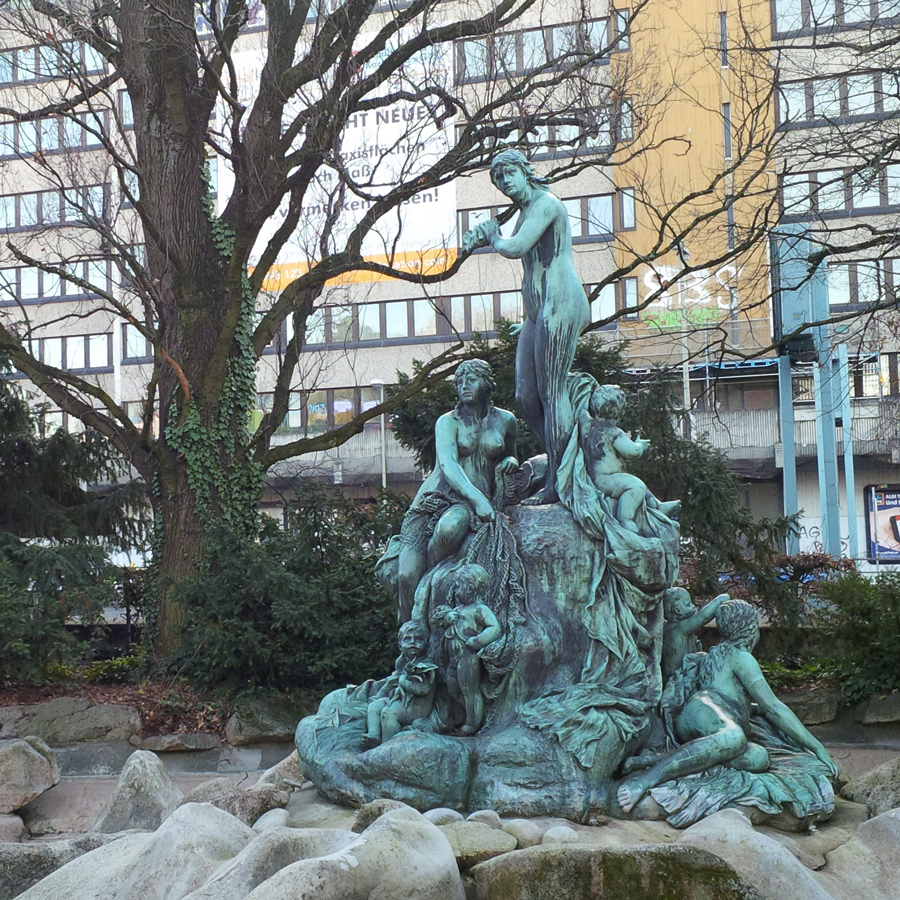 The next morning, we drove to the beautiful Heidelberg, on the river Neckar, and visited its castle. 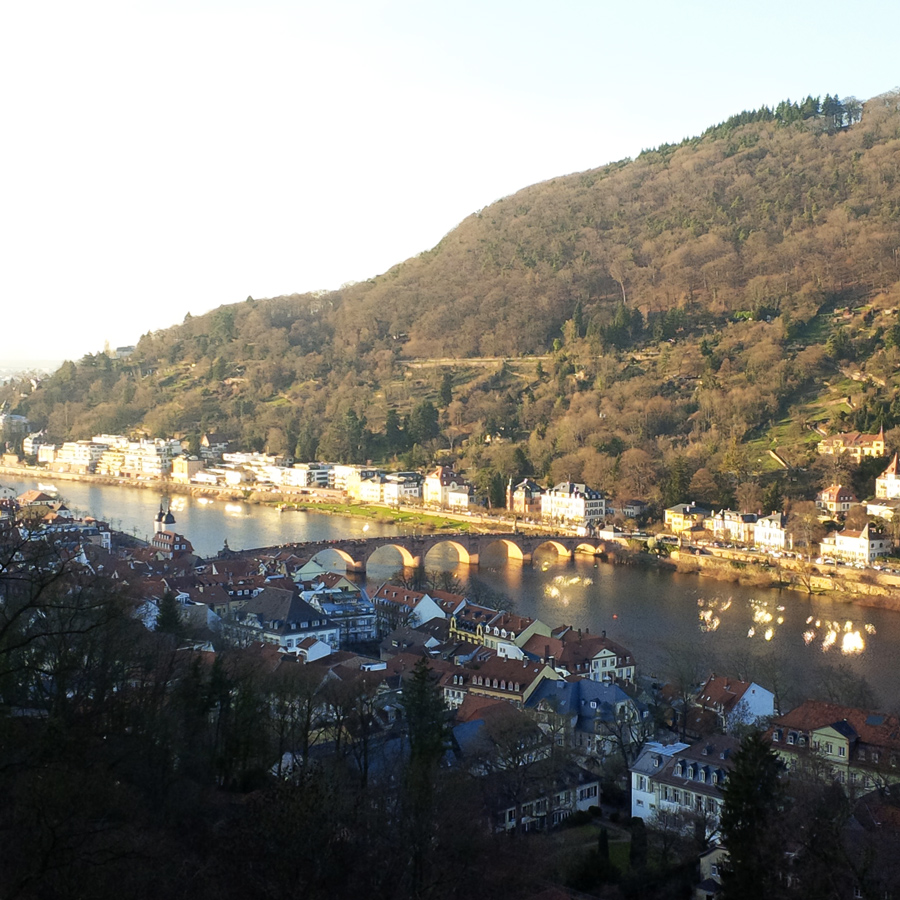 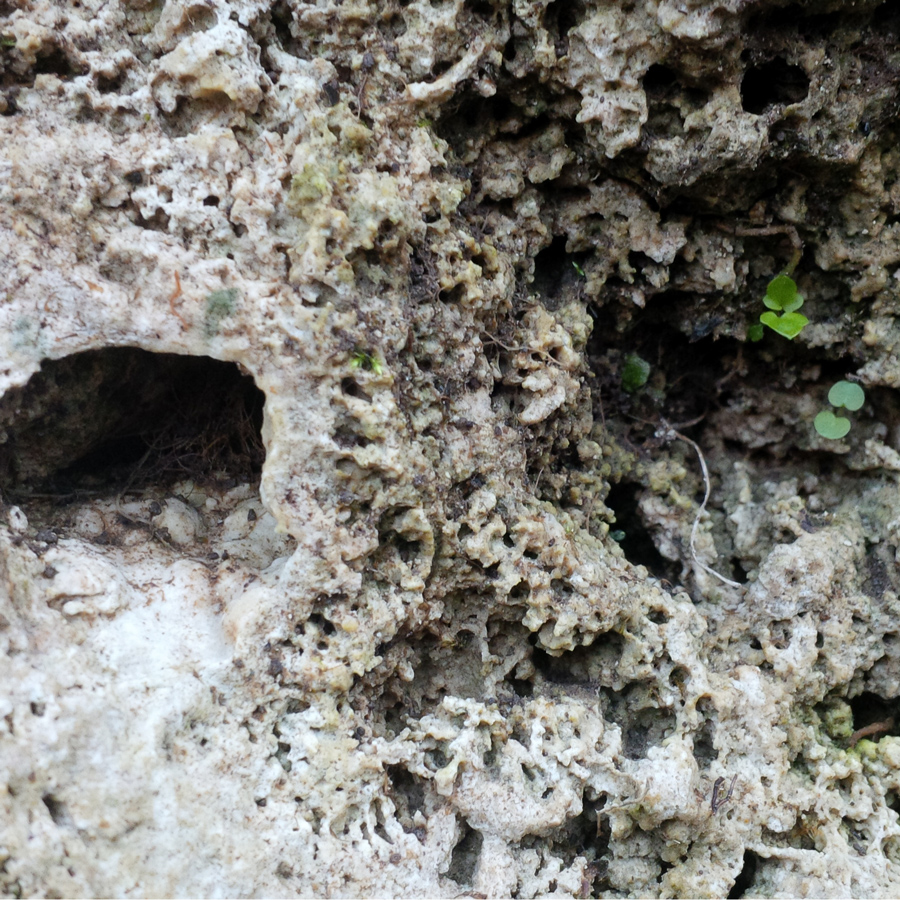 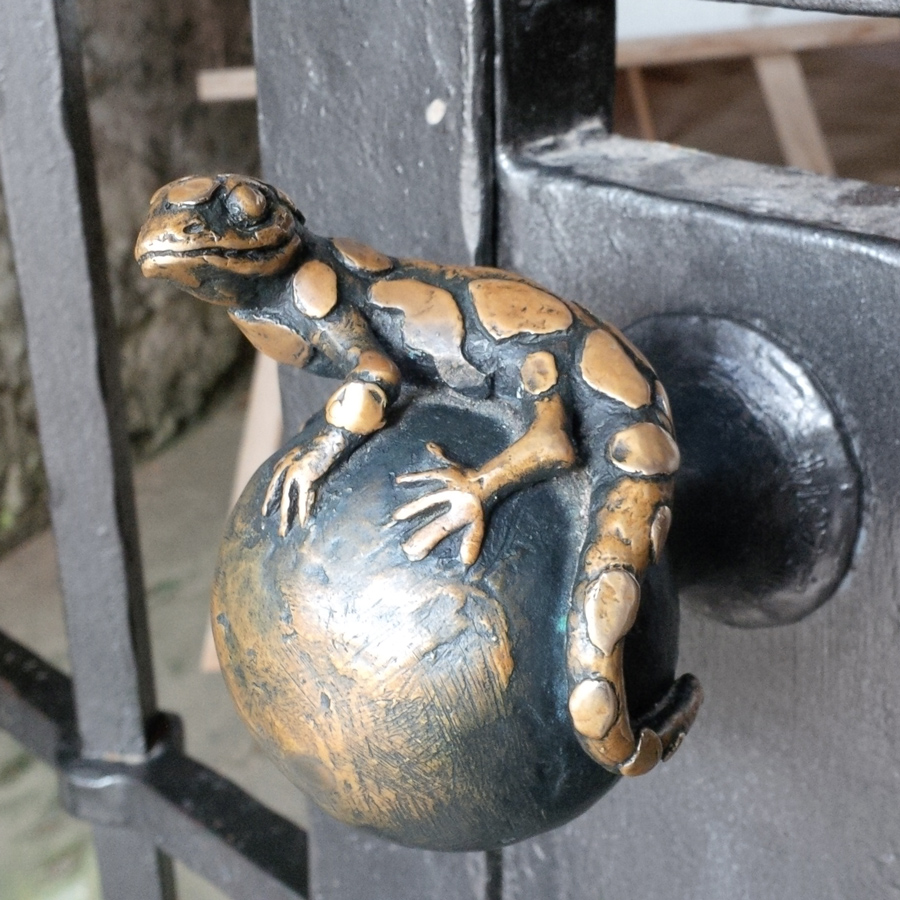 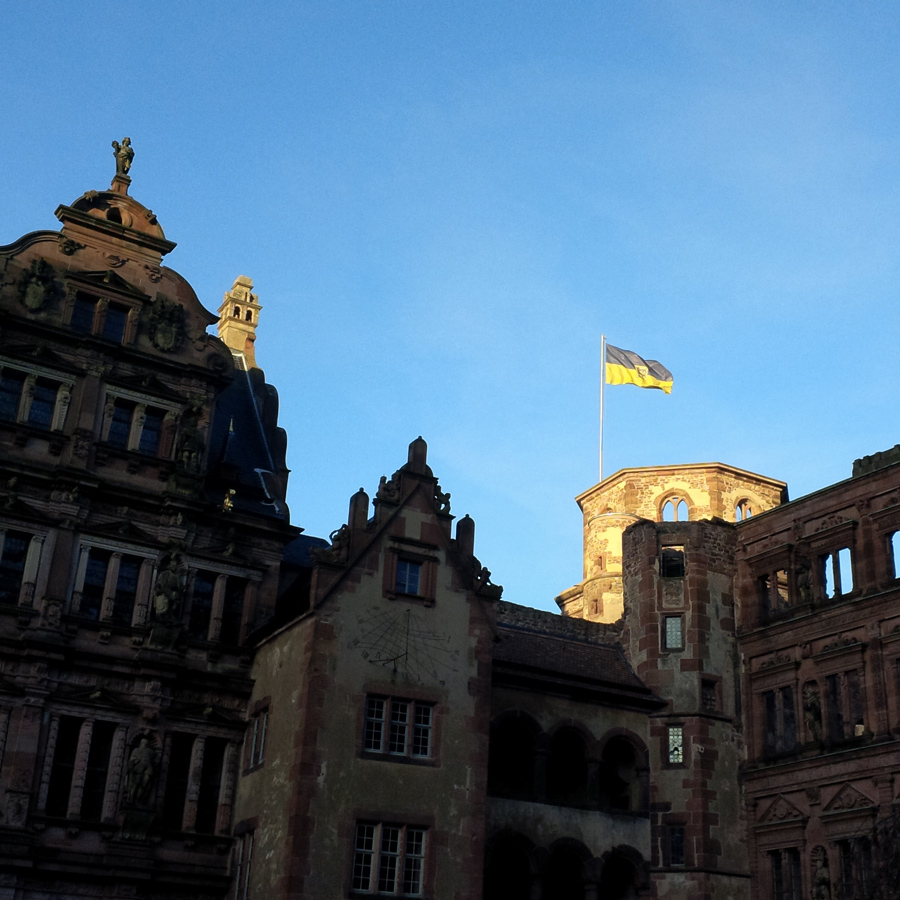 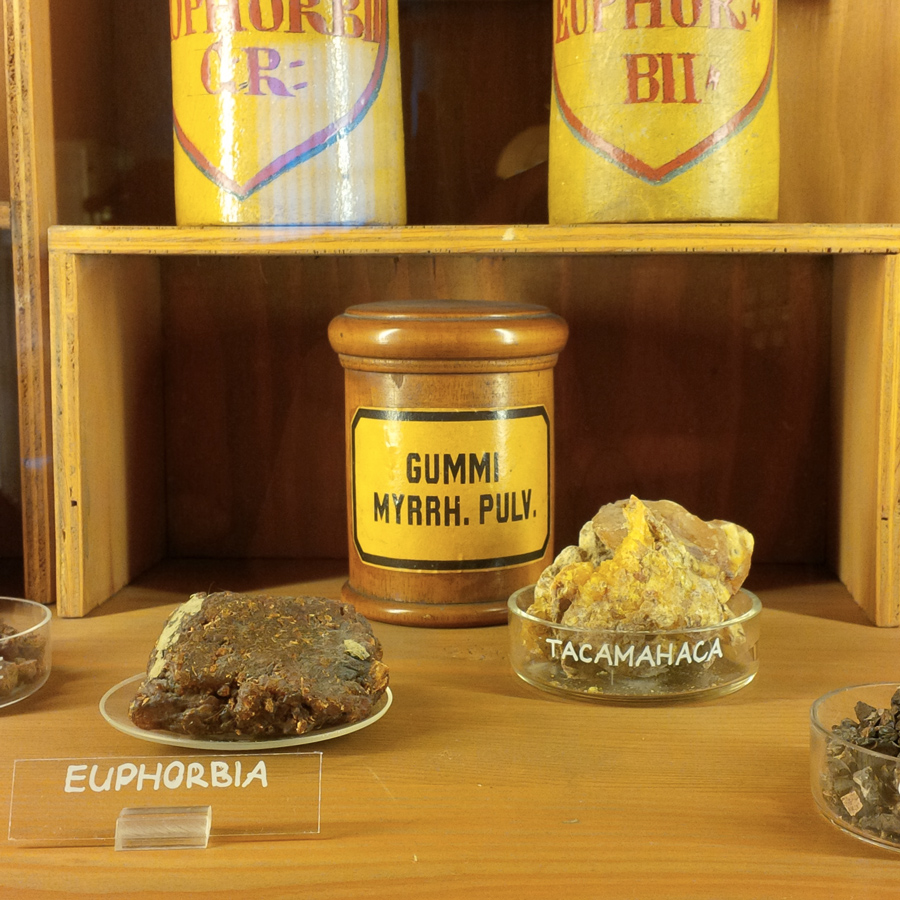 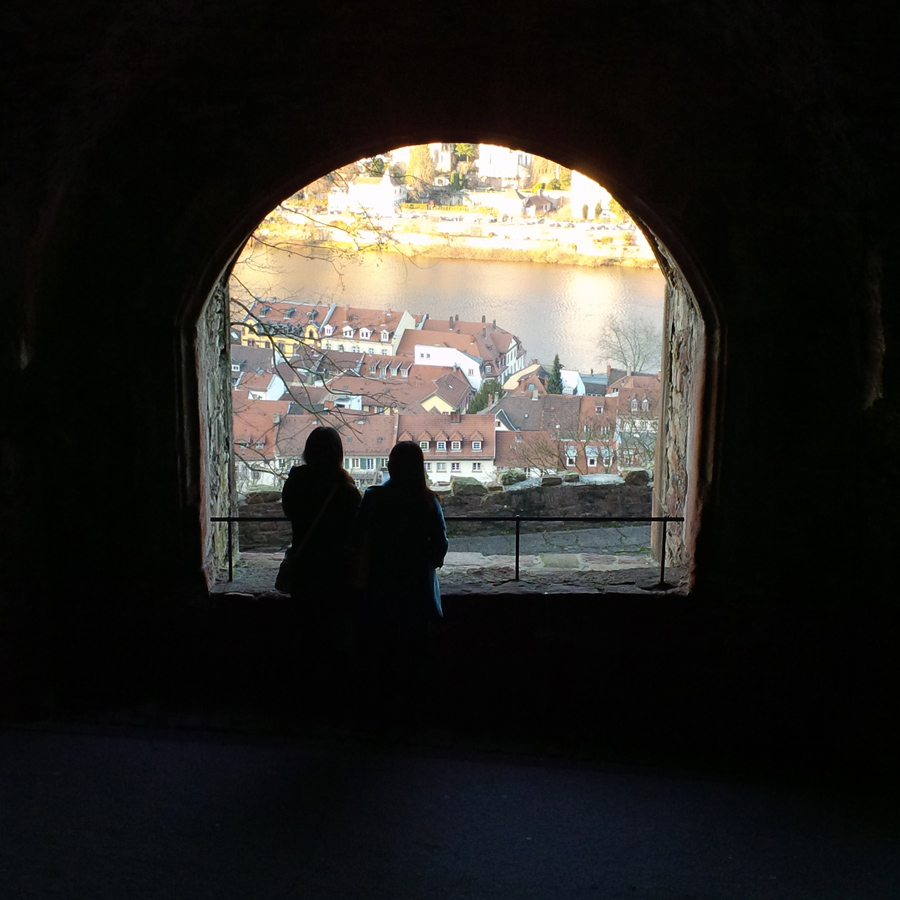 We spent the night a few kilometers away in Mannheim where we also tasted some delightful Turkish pastry. 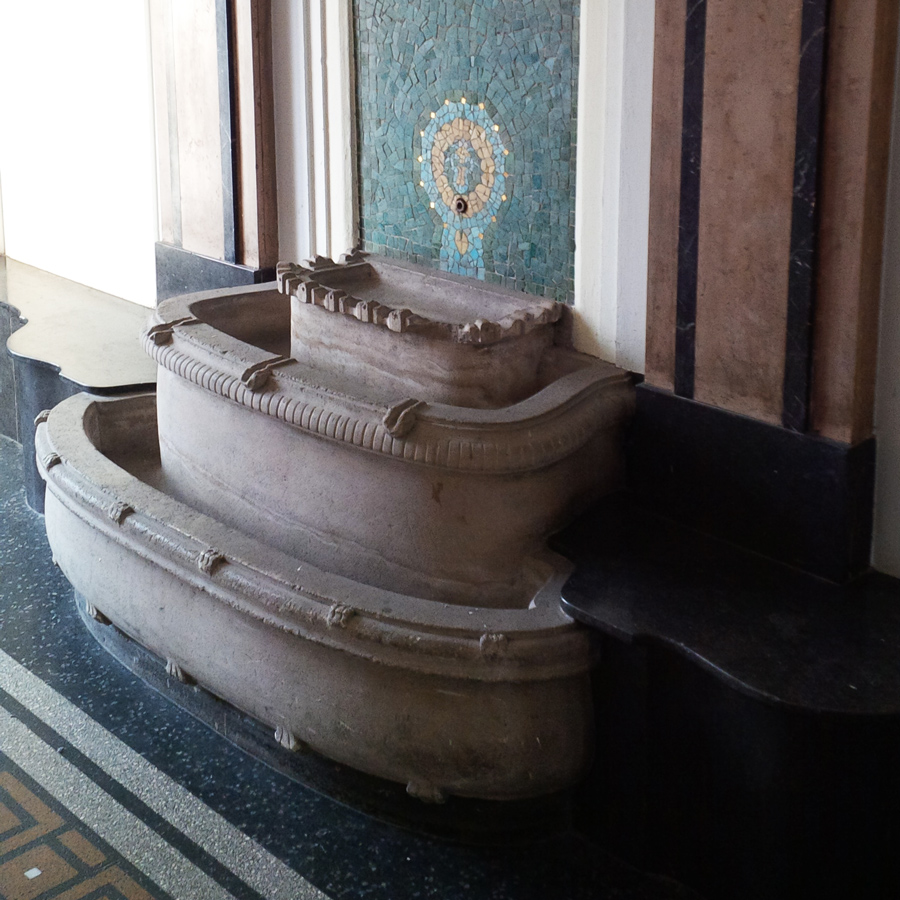 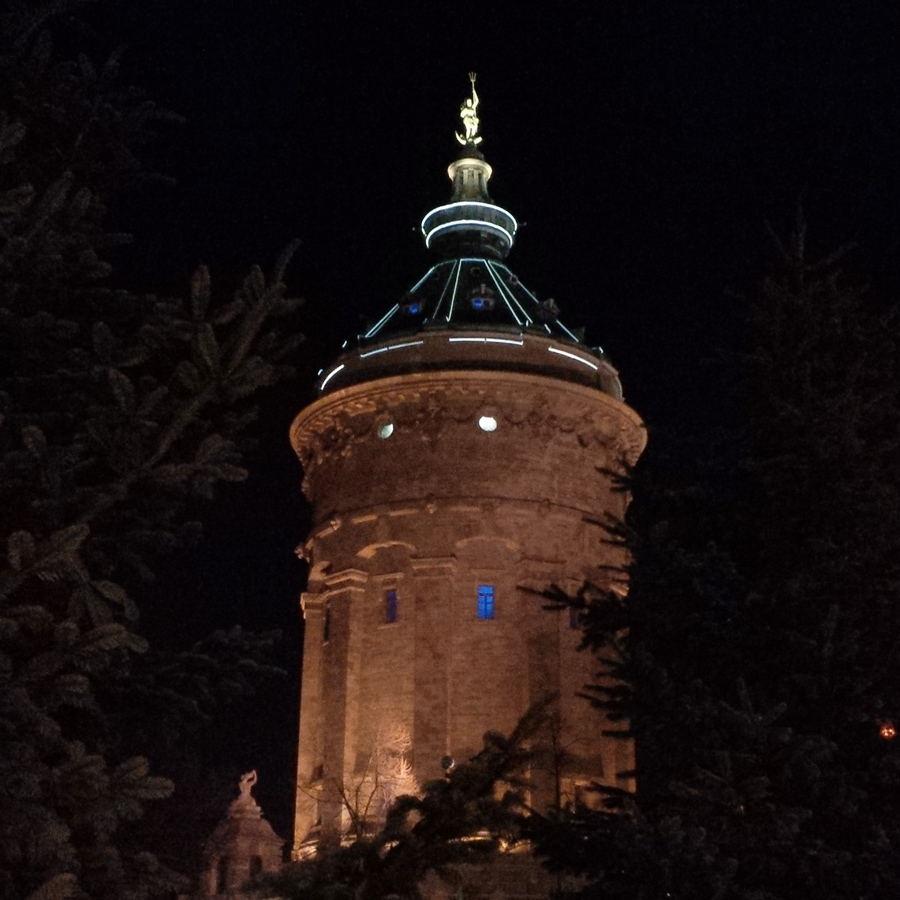 On December 27th, we decided to go back to France, after a quick stop at Saarbrücken. 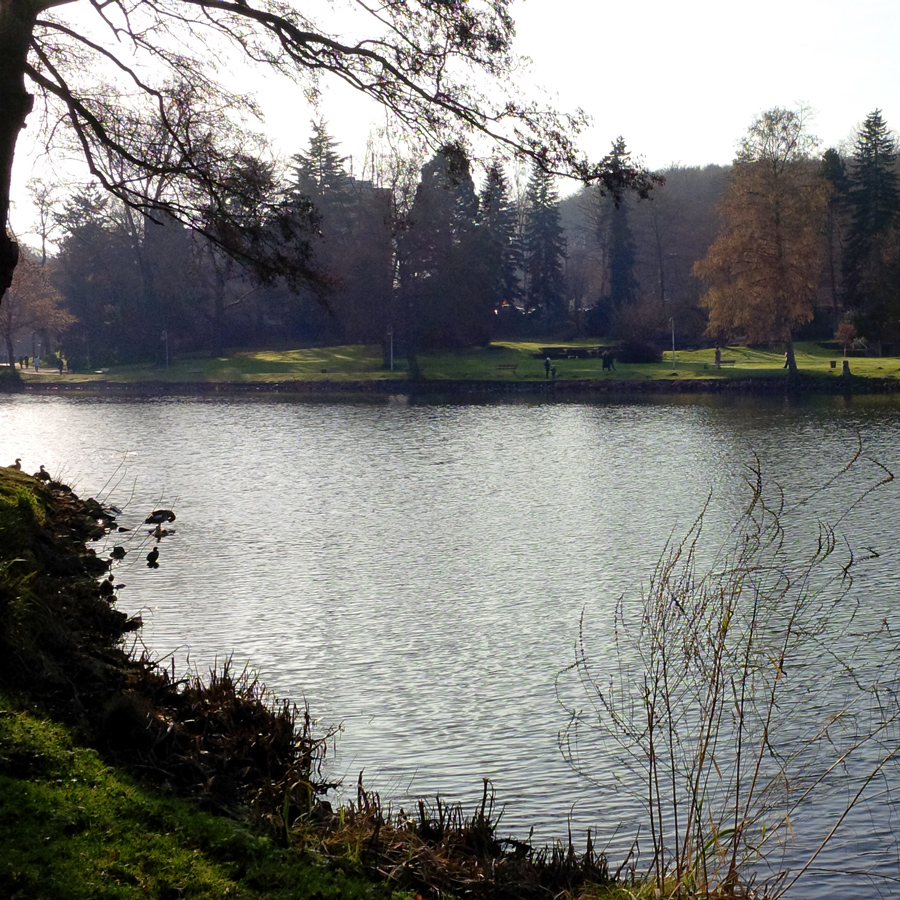