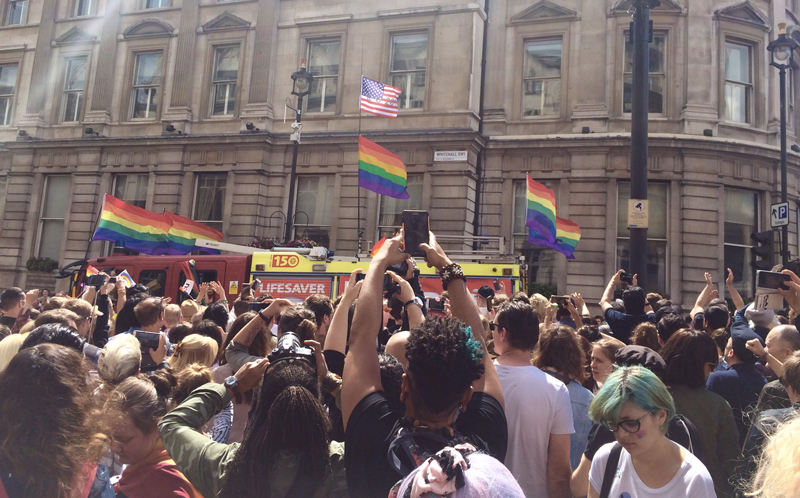 Two weeks ago, I went to London to take part in Pride in London 2016 as a volunteer. It was my first volunteering experience as well as my first Pride ever, and it ended up being one of the best week-end of my life.

I didn’t see much of the Parade on Saturday. I was meant to be in it as a Steward, but I arrived too late for the check in and was assigned to another role, off the parade route.

I’m not going to lie, Fundraising was a challenging role for me, especially as a first-timer. I felt like asking for people’s generosity was assuming they were too selfish to donate spontaneously. And honestly, I don’t like being asked for money myself.

I tried to keep smiling and being positive, but being ignored and avoided by people who don’t have any time to waste was lowering my self-esteem to something close to zero — being posted at a Tube station entrance during peak-hour didn’t help either.

Thankfully, I had supportive partners, and some people were happy to donate their spare change and encouraging me. When you are so low, even a simple smile or a hello back becomes a burst of happiness. The weather was on my side as well; I was glad to get my tan back.

The most rewarding part was of course to have contributed to a great cause. Pride in London is a relatively costly event, but it is kept free for its visitors thanks to sponsorship and donations mainly.

I volunteered again on the next day, as a Steward in the Pride in the Park event. This one was more relaxed than the Parade but it was still a busy one. I had a great time there, meeting people and waving the Pride in London flag and the rainbow flag. 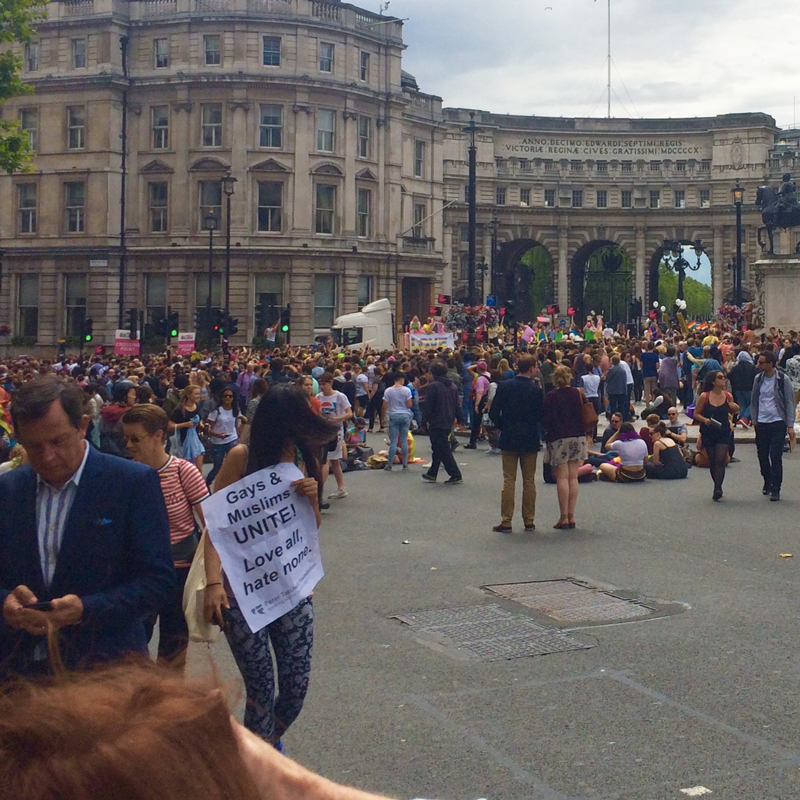 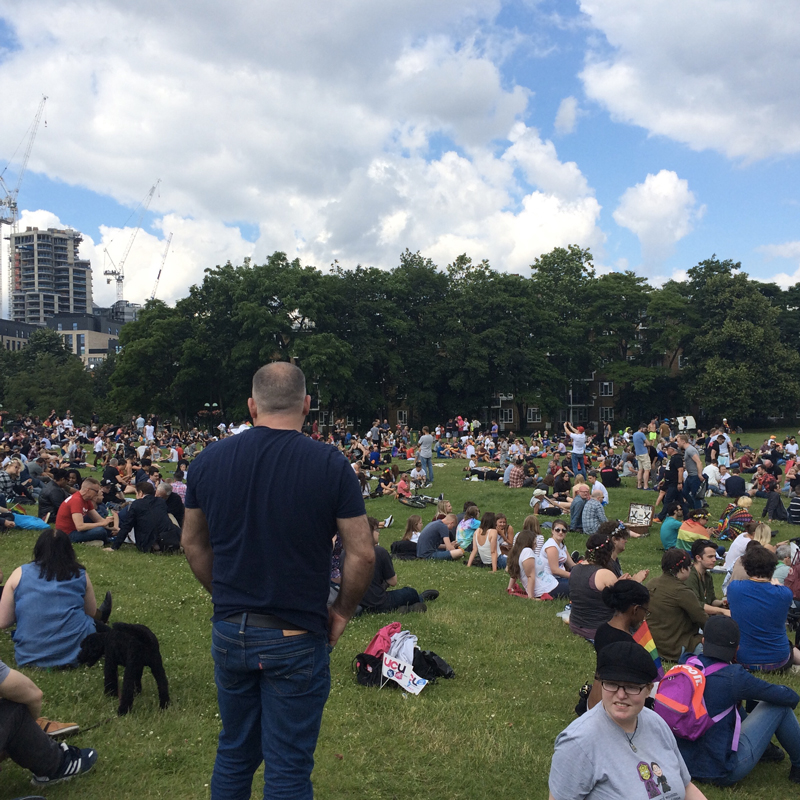 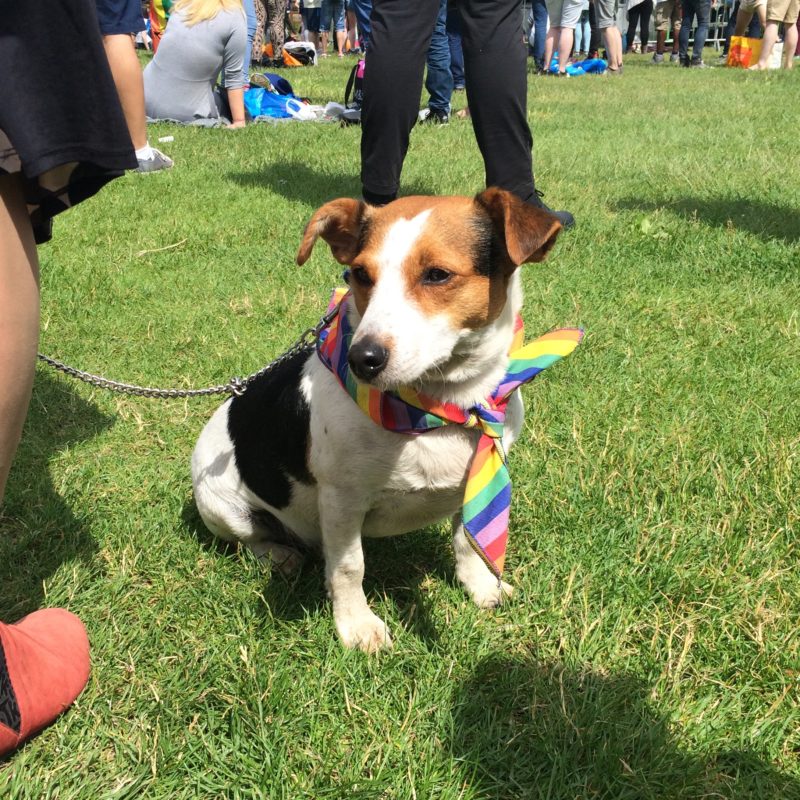 I also took some time to wander in London and to visit Tate Modern’s new building which opened recently. The view of London from the top reminded me of my first day in the City, ten months earlier. 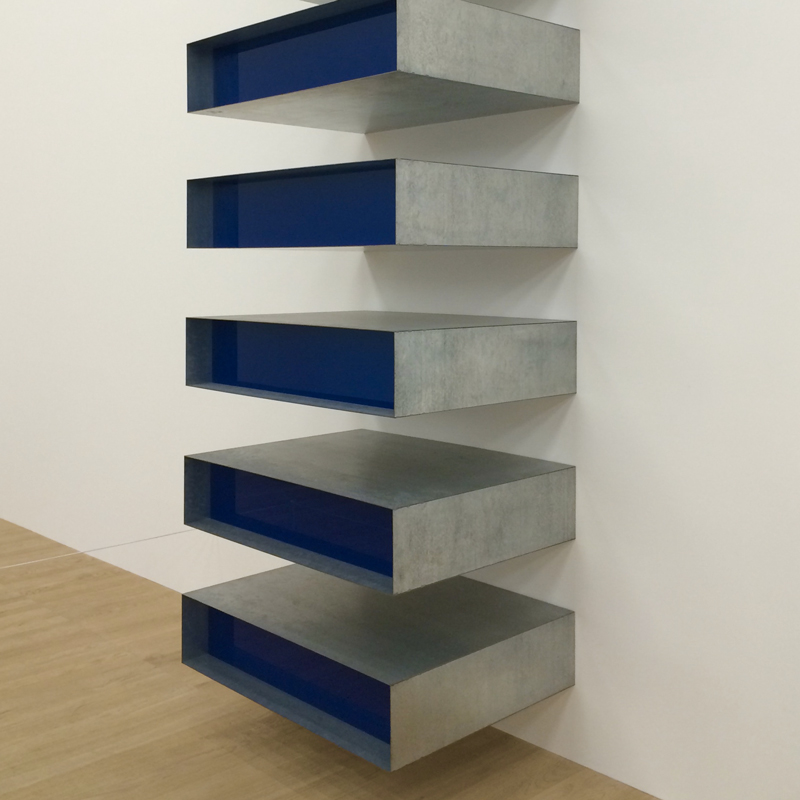 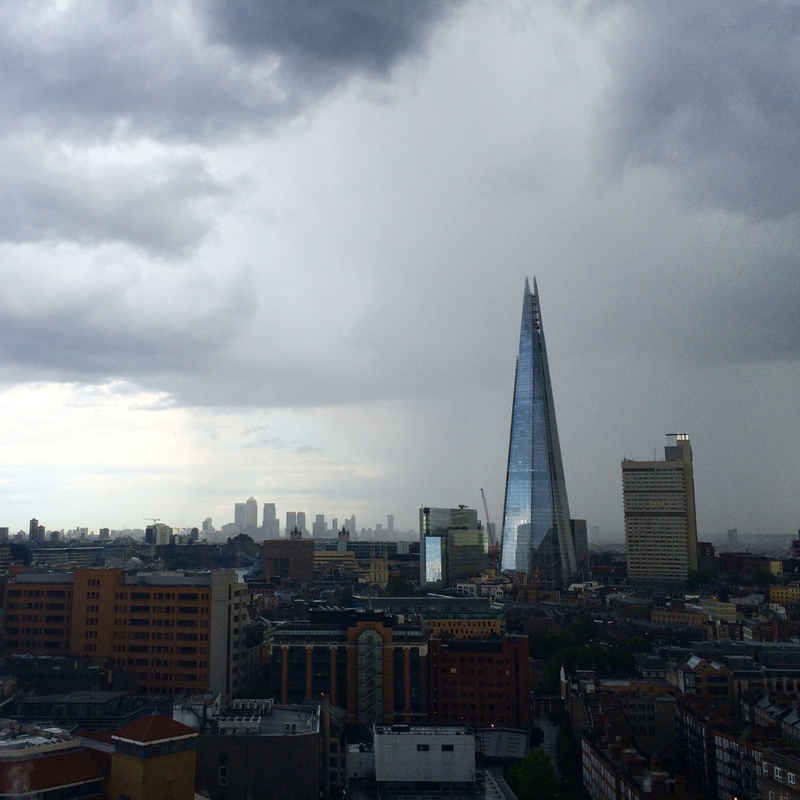 This short but delightful adventure in London helped me to digest the result of the EU referendum.

It also reminded me how important it is to fight for equality.
For a few days I had stopped considering my sexual orientation as discriminating. And strangely enough, it even became so trivial I didn’t think about it at all, as if it had never mattered. That’s the way I wish I could feel all the time and everywhere.